If you were to ask Rick in the eighth grade what he wanted to be when he grew up, he would have told you "an ad guy, an architect, or a secret agent."

Rick's father and grandfather were both ministers, and impressed upon him the importance of doing work that honored God and added value to the world.

After working in advancement at Spring Arbor University for several years, Rick was presented with an opportunity to work at Imprint, an ad agency and creative services firm that had decided to grow its higher education services portfolio.

Rick learned a lot during those eight years about the creative process and client care, but in all that time, nothing could have prepared him for how the agency crashed and ultimately burned.

Tune in to hear the humble, yet inspiring story of how the demise of Imprint led to the birth of RHB - one of the most respected consultancies in the education marketing and branding space. 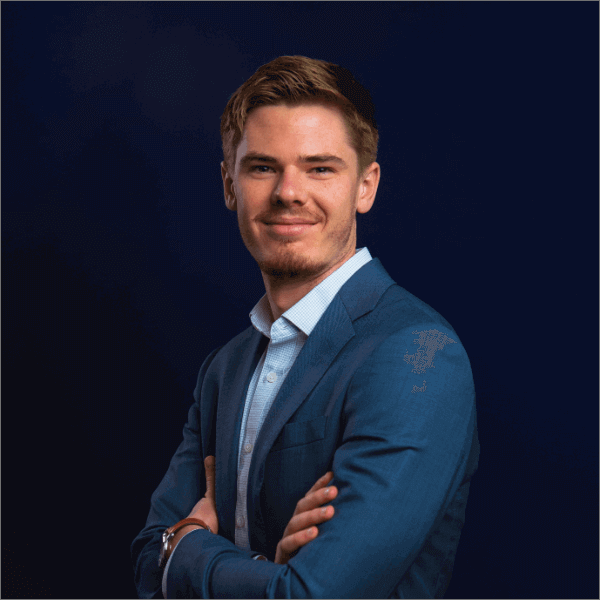 Zach is the Founder of Enrollify. He is also the Director of Growth at DD Agency — an enrollment marketing technology agency that helps undergraduate and graduate institutions recruit students. He thoroughly enjoys building new brands, developing and executing content marketing strategies, and helping clients rank better on SEO. When he's not in the office, he enjoys discussing life's quandaries over coffee (or a good bourbon) with friends, trying out new virtual HIIT workouts, and adventuring across the globe with his wife! 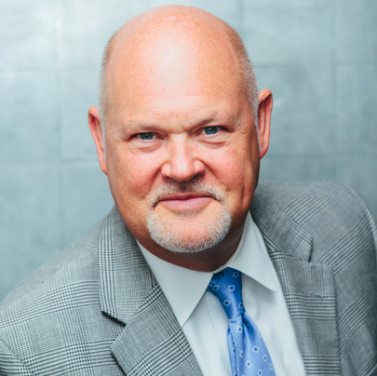 Rick brings more than 30 years of experience in not-for-profit marketing to the firm, including work in fundraising, public relations, college admissions and marketing communications. He began his career at his alma mater, Spring Arbor University, a church-related liberal arts college, where he managed church and college relations, development and admissions programs. Rick completed graduate courses in higher-education administration at Michigan State University. He served on the staff of Imprint, Inc., for eight years before launching his own firm in 1991. He is a frequent conference speaker at regional and national meetings of educational organizations and taught for 13 years as an adjunct professor of marketing at the University of Notre Dame Mendoza College of Business. His first book, Coherence: How Telling the Truth Will Advance Your Cause (and Save the World), recently took the top prize in the National Indie Excellence Book Awards’ Business category.

Glacier offers the largest High School Advertising Network in North America. This unique platform allows higher education marketers the opportunity to place massive, billboard-style ads directly inside feeder high schools. If you're ready to take your high school recruitment to the next level or want to learn more about how Glacier can help you, visit their website and explore their resources. 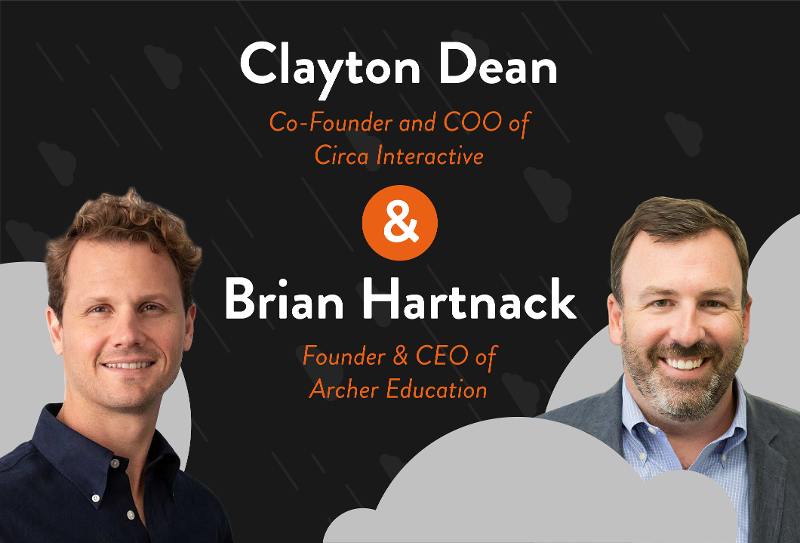 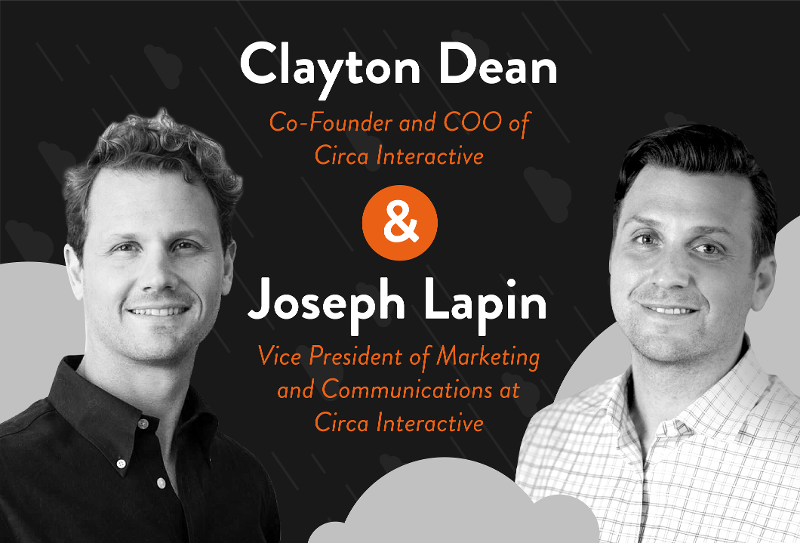 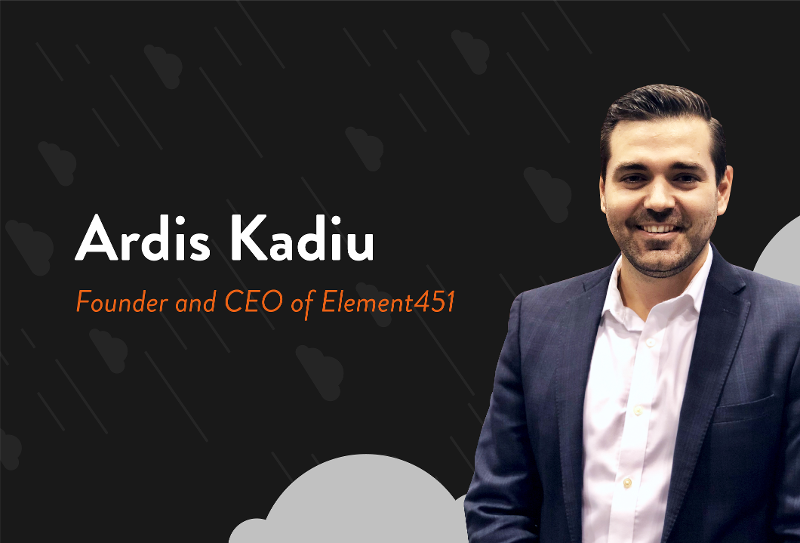